Bustling with boutiques, restaurants, bars and museums, this is amongst London’s most desirable and expensive areas. With Kensington Place and Hyde Park just a short walk away, these studio, one bed or two bedroom luxury serviced apartments are an ideal location for anyone that’s looking to explore the amazing City that is London. Knightsbridge and the High Street are also a short walk away and with easy access from either Gloucester Road or South Kensington tube stations traveling around couldn’t be any easier.

Located within the Royal Borough of Kensington and Chelsea in the west of London. The north east part is largely Kensington Gardens which as the name suggest was once privately owned but thankfully today is a public park for all to enjoy. Landmarks including the Albert Memorial, Serpentine Gallery and Speke’s monument all reside in this area.

This area also has a commercial centre, which focuses mainly on the world-renowned Kensington High Street, home to a vast array of upmarket shops and restaurants and has in the past been declared one of London’s best shopping streets.

South Kensington boasts the museum district, home to the Science Museum and the Natural History Museum as well as the Royal Albert Hall. The area is also the location of many European Embassies. The London Oratory resides on the edge of the boundary, a boundary it shares with the equally impressive Knightsbridge.

This area is not that well defined, its northern border is created by Holland Park Avenue, the southern border is a complex line where it meets Chelsea but due to the similar architecture not that clear. The east of the borough has a green buffer through the famous gardens and Hyde Park with the West defined by the west London railway Line and Earl’s Court Road.

South Kensington shares many of the same traits with many small to medium sized shops and boutiques alongside restaurants and bars. This area is easily accessible via the London Underground.

Explore the birthplace and intimate childhood home of Queen Victoria and home to young royals over the last 300 years. Kensington Palace is a palace of secret stories and public lives and has a huge influence by generations of young women. 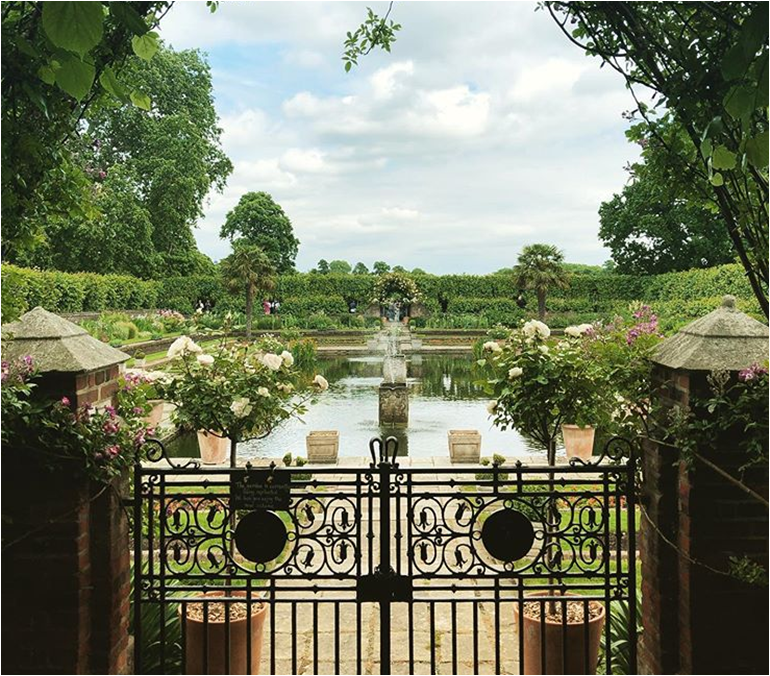 The Royal Albert Hall is one of the world’s most famous stages. It was opened by Queen Victoria in 1871. The hall hosts more than 360 events a year, including classical music, jazz, world music, circus, rock, pop, opera, dance, comedy and tennis.

For more information on The Royal Albert Hall, click the link here 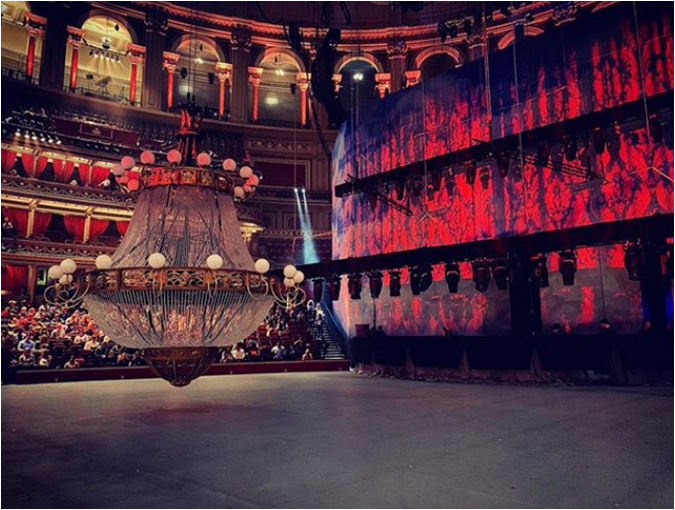 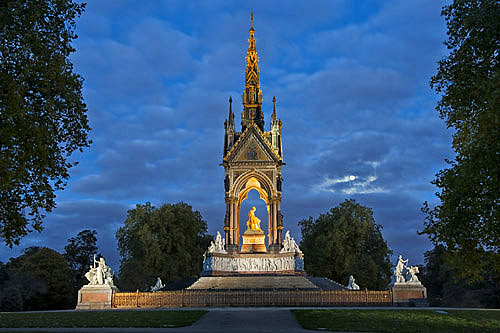 Hyde Park is central London’s largest green space. The 1851 Great Exhibition was held here and during World War II, the park became an enormous potato field. Today, the park is a place to stroll and have a lovely picnic, or a nice boat trip on the Serpentine Lake or catch a summer concert or outdoor film during the warmer months. For more infomation on Hyde Park, click the link here 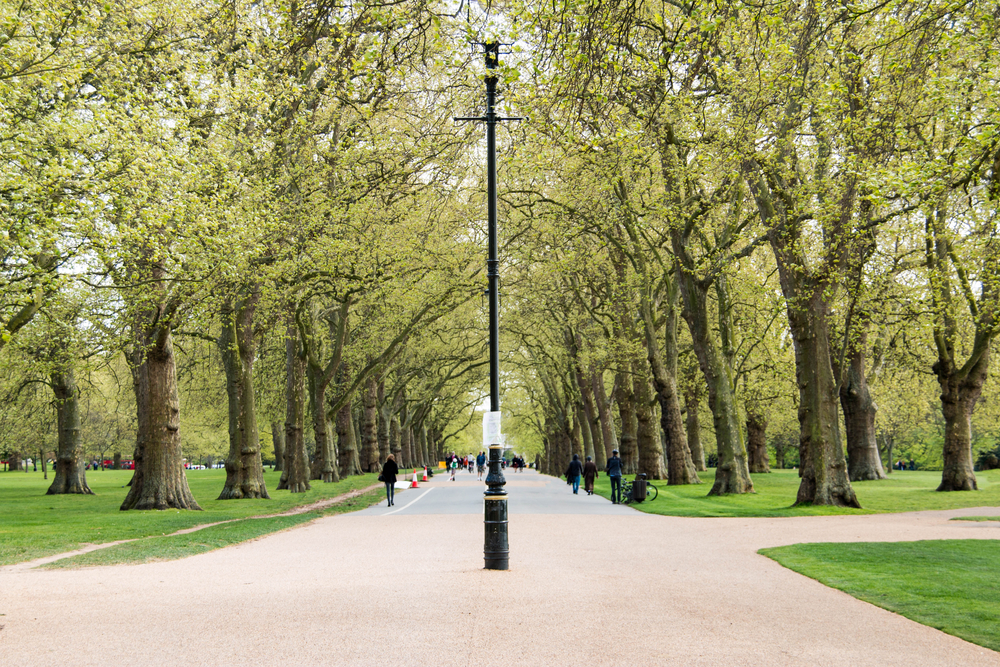 The Royal College of Music was founded in 1882 and enjoys a reputation as one of the world’s leading conservatoires. The college provides specialised musical education and professional training at the highest international level for performers, conductors and composers. The patron is currently Her Majesty The Queen. The college’s influence is not merely historical, however it continues to grow, year by year attracting some of the finest talent of each generation. For more information on the Royal College of Music, click here 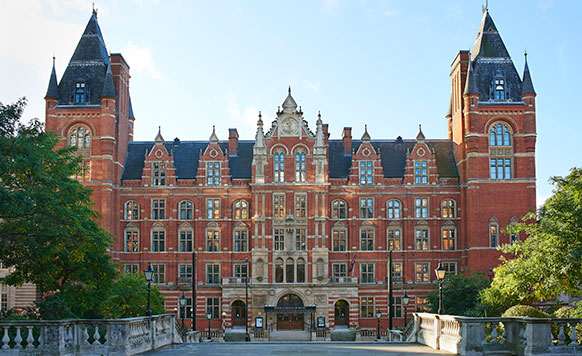 The Natural History Museum is the most iconic and impressive buildings in London. The Museum has a dynamic programme of temporary exhibitions which includes its world-renownded Wildlife Photographer of the Year exhibition. There is also an exciting after-hours events programme which features early morning yoga, silent discos and dinosaur sleepovers. With regular family exhibitions, plenty of interactive activities and action-packed school holiday programmes, there is something for everyone. For more information, click here 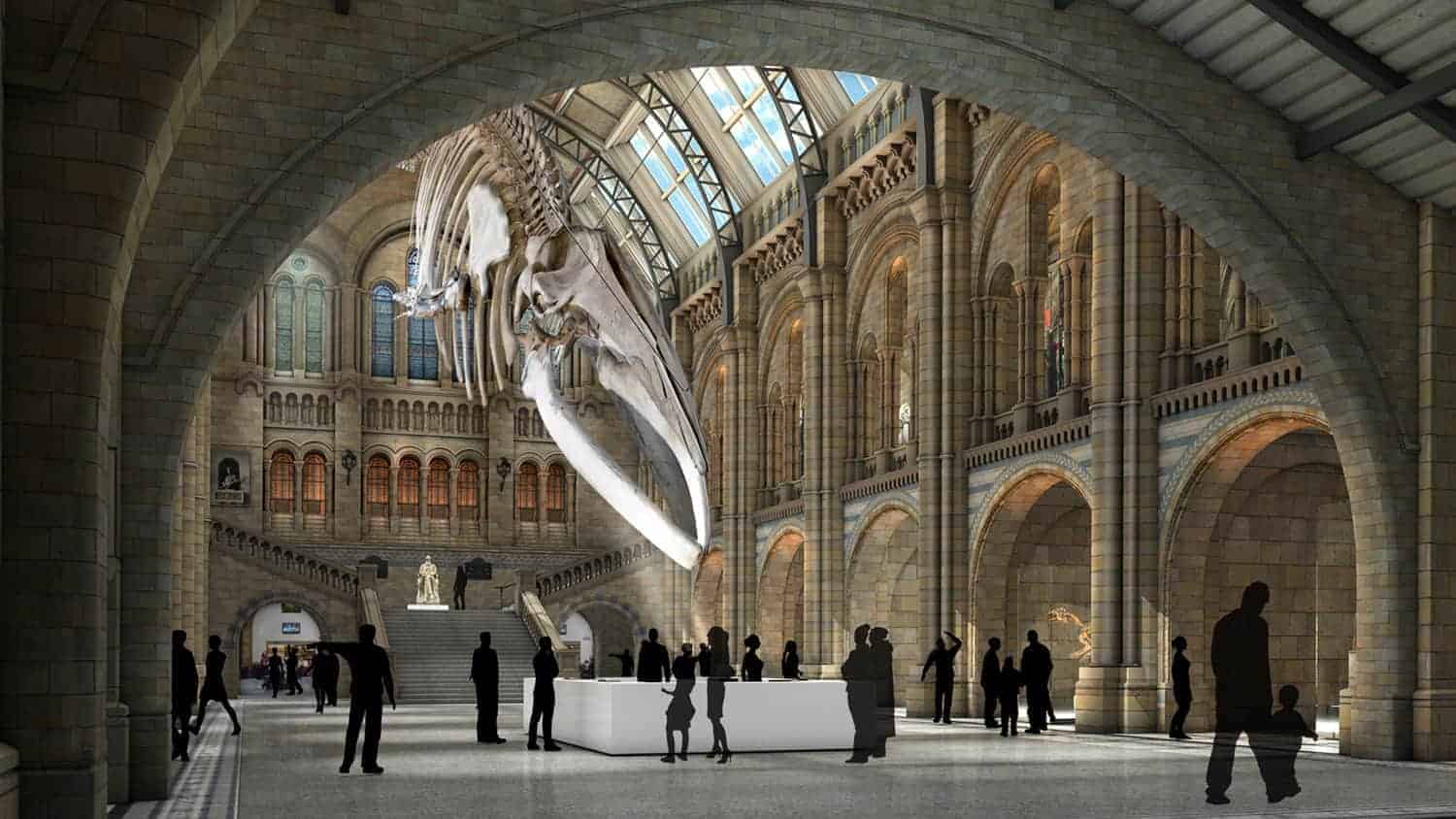 The Science Museum is the most visited science and technology museum in Europe. Their interactive galleries bring to life first scientific principles and contemporary science debates. For more information on The Science Museum, click here 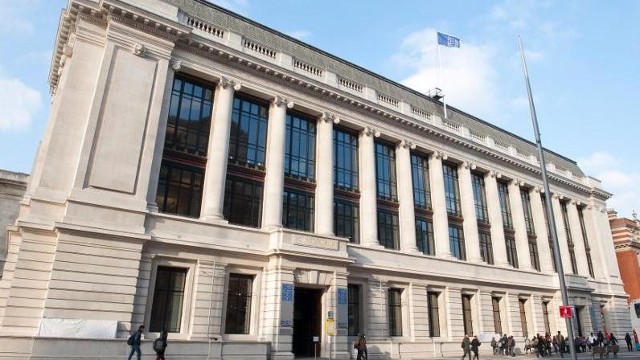 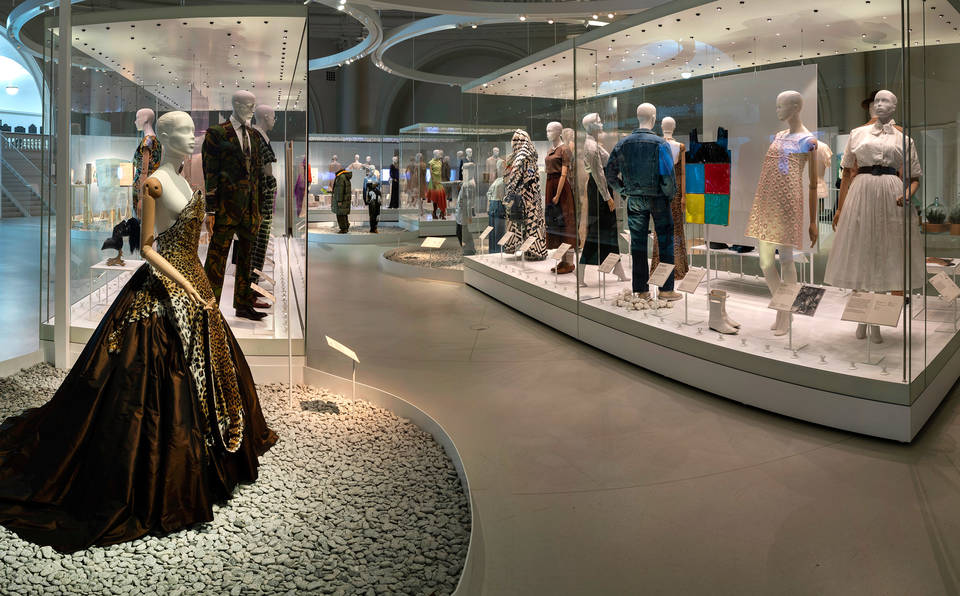 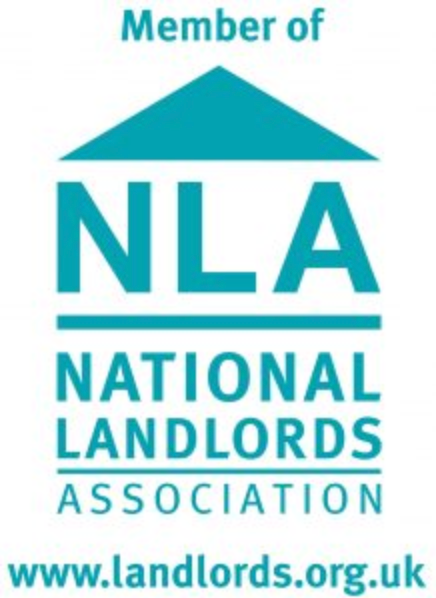 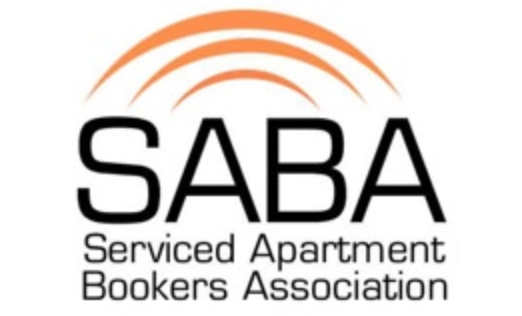 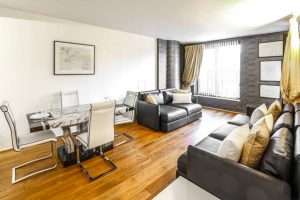 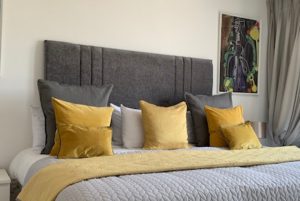 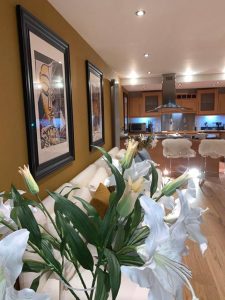 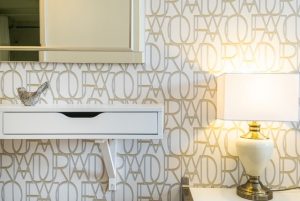 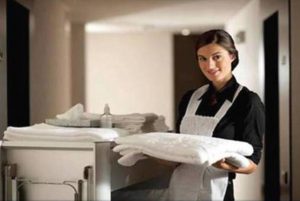 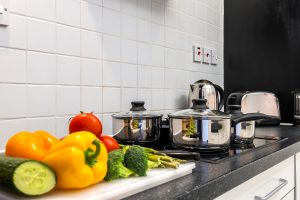